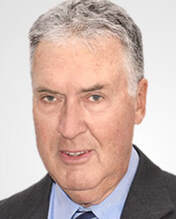 ​Robert Max Mawhinney
​Director
​
Max Mawhinney was a co-founder and largest shareholder of Enterix Inc. in 1997 and is a co-founder and largest shareholder in Clinical Genomics Technologies. In addition to his experience in managing technology start-ups, Max was previously the founder and Managing Director of ICA Property, a company specialising in major industrial and commercial projects. ICA Property initiated a number of substantial development funds raising capital from major Australian institutional investors. Through ICA Property, Max was responsible for over $1billion in projects and has extensive experience in all aspects of business management and he has served on the Board of a number of Australian companies. Max was also a founding Director of the Property Industry Foundation, a charity set up to raise money to provide facilities for “kids on the streets” in Sydney. He was also a founding Director of the Urban Task Force, the major property industry lobby group. Max also has extensive farming interests. 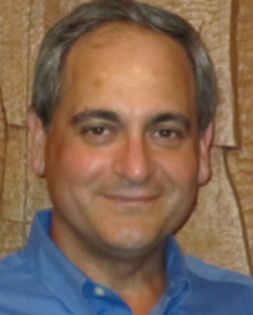 Dr. Conti has been involved in the medical device, diagnostics and laboratory industry for over 23 years.  He was Vice President for Business Development at Becton Dickinson where he led licensing efforts, strategic planning, and the new business incubator.  He led development efforts and managed new business initiatives in point of care, healthcare IT, proteomics, molecular diagnostics, lab automation, and non-blood/non-invasive diagnostics. He was the Vice President of corporate development at Orchid Cellmark in 2005.  Nick started his career and spent 10 years at Union Carbide first as a scientist engaged in catalysis research, then after receiving an MBA in finance from the Wharton School, he joined the corporate staff in licensing, M&A, and divestitures.
​
Dr. Conti has held academic appointments concurrent with his employment: Visiting Assistant Professor of Chemistry at Rutgers University and Adjunct Professor of Finance at Seton Hall University.  He has served on the boards of public companies, private firms, and non-profit organizations in the fields of medical devices, diagnostic kits and services, laboratory services, and health care providers (hospital). 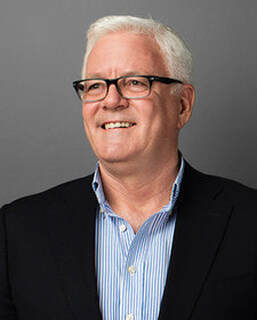 Dr. Paul Kelly is a Founding Partner of OneVentures and Head of Healthcare at OneVentures.   He serves on the investment committee of OneVentures' three main Funds, chairing the Healthcare Fund III Investment Committee, and leads the healthcare and biotechnology practice across the firm. Paul is currently Chair on the Boards of OneVentures investee companies Vaxxas and Hatchtech and is non-executive director of BiVACOR, Clinical Genomics and Prota Therapeutics.
​
Paul is an Australian physician and serial biotechnology entrepreneur with over 30 years' experience in developing and commercializing biomedical innovations in the United States, Europe, United Kingdom and Australia. While in the UK and US he led early-stage and mid-stage companies, public and private, with a record of achievement in transforming ideas, technologies and products into sustainable successful businesses and delivering strong returns for shareholders and investors as a founder and CEO, before co founding OneVentures in 2009.  Before becoming a biotechnology executive, Paul had a distinguished career as a researcher and physician specializing in endocrinology.  Paul is a graduate of the University of New South Wales where he received his Bachelor of Medicine, Bachelor of Surgery (Hons), and Doctor of Medicine degrees. He is a Fellow of the Australasian College of Physicians, and serves on the Board of Directors of the Garvan Institute of Medical Research, one of Australia’s leading medical research institutes.